To get objective performance results for our Speckle Park cattle, we have benchmarked them against all comers in various feedback trials over the last few years.

Quoting from the Feedback Trial Report published in The Land in February 2017 titled “Consistency Key to Success”, Brett Tindal said “that in recent years there had been some consistent performers like Minnamurra Pastoral Company, who have entered for the first time in 2015, where they dominated the competition with four teams of Angus/Speckle Park cattle finishing third, eighth, ninth and 10th, along with first, second and third in carcase performance, taking home all prizes in this section. They finished second, fifth, eighth and 12th in 2017, along with the Riverine Premium Title again. They have since continued this dominance with teams in the top 10 in 2016, before taking out the champion carcase title that year and Reserve Champion Riverine Premium, where all five steers marble scored two or above”. 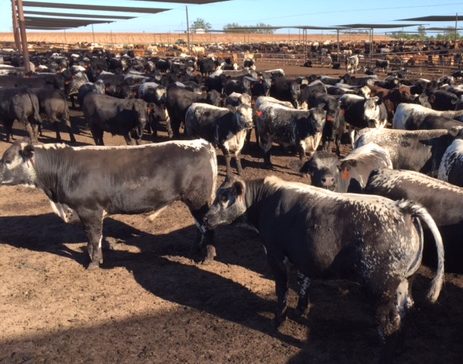 With the rapid growth of higher value “grass only” markets, the ability to consistently grade highly off grass alone is a key Minnamurra Speckle Park bonus. As seen below, MPC has been consistent in winning national carcase competitions over the past 9 years using our Minnamurra Speckle bulls over Angus cows.

“It’s nearly always our second-tier cattle entered … the lead steers are over the entry weight, but I still want to be benchmarking those middle-of-the-road, average type cattle, because they give us a more realistic view of what Speckle Park cattle can do. Consistent quality, right across the board, is where a commercial producer makes money, not with the top pen of steers”.
Dennis Power, Minnamurra General Manager

Merriwa Annual Show
Champion pen of steers over the hook.

“Like most industry participants, I first looked at Speckle Parks as another niche breed wondering about what they had to offer. After closely watching MPC first evaluate, then expand their Speckle herd, I am convinced that Speckles will have a strong place in many Australian herds. They are proving on a regular basis to be highly successful in improving carcase quality, dressing and saleable meat yield. The F1 crosses across all breeds I have witnessed are highly functional commercial cattle producing quality carcasses suitable for all markets. I have listened to slicers’ comments in boning rooms on MPC carcasses over large runs of cattle, seen MSA and kill sheet result, analysed kill & feedlot performance regularly – the MPC Speckle Park cattle are proving time and time again to be highly successful in real performance (i.e. making $$$’s) and I believe will add real commercial value to any producer’s herd.”
Andrew Hosken
Industry Livestock Specialist 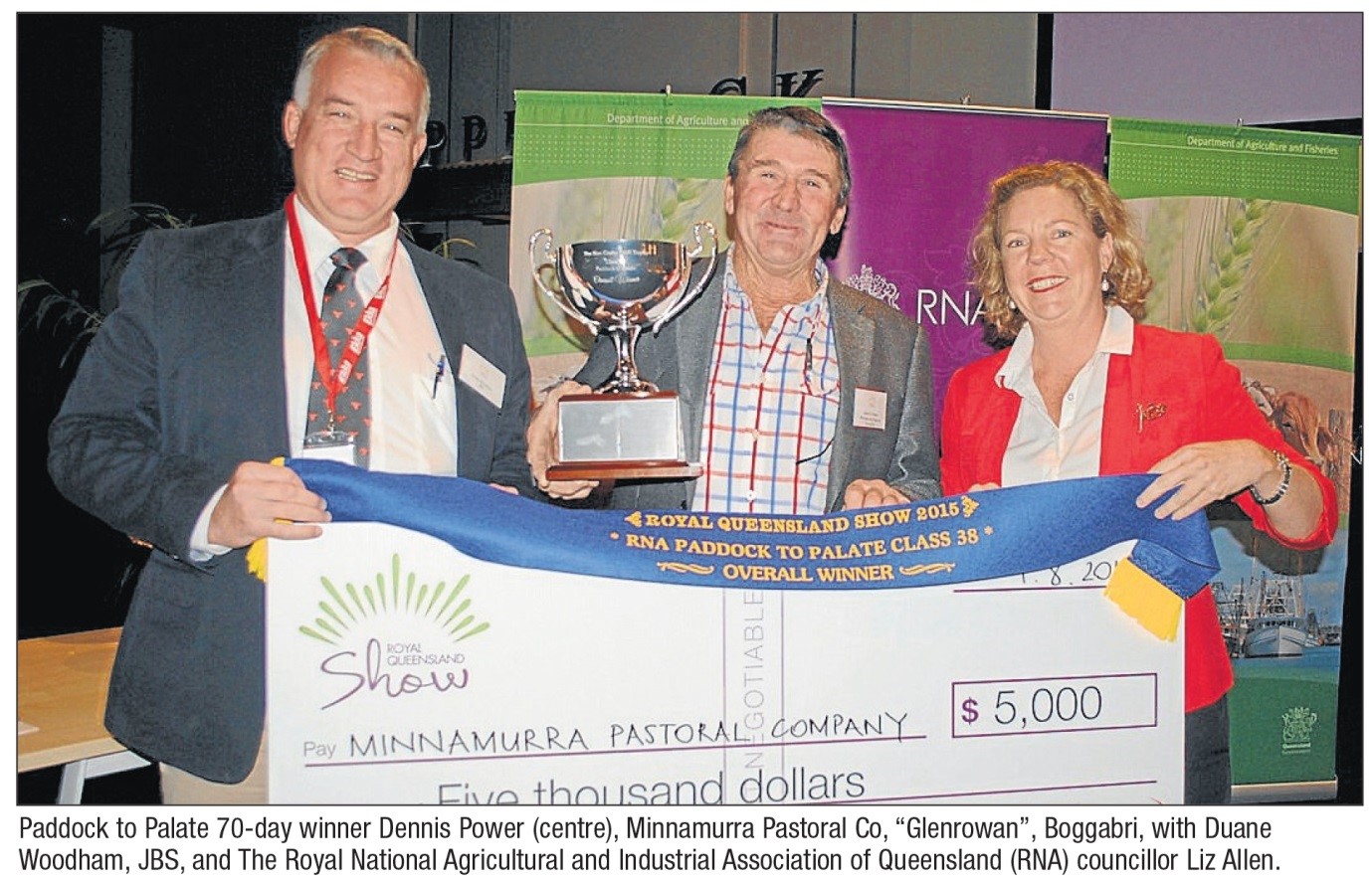