See the Proof in our Performance Results 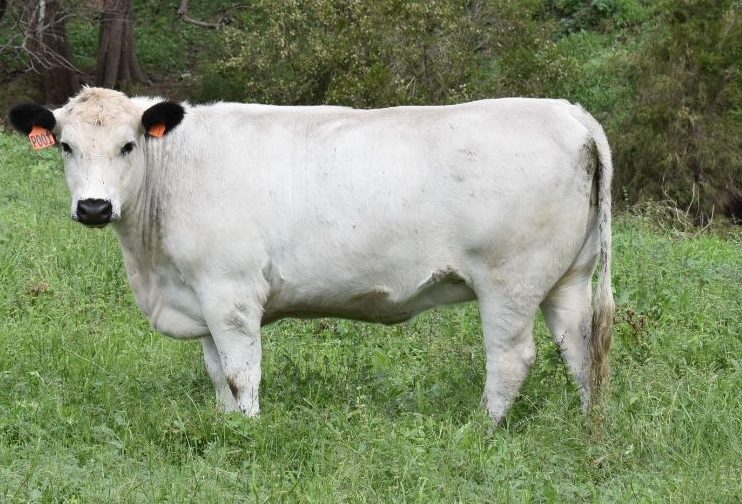 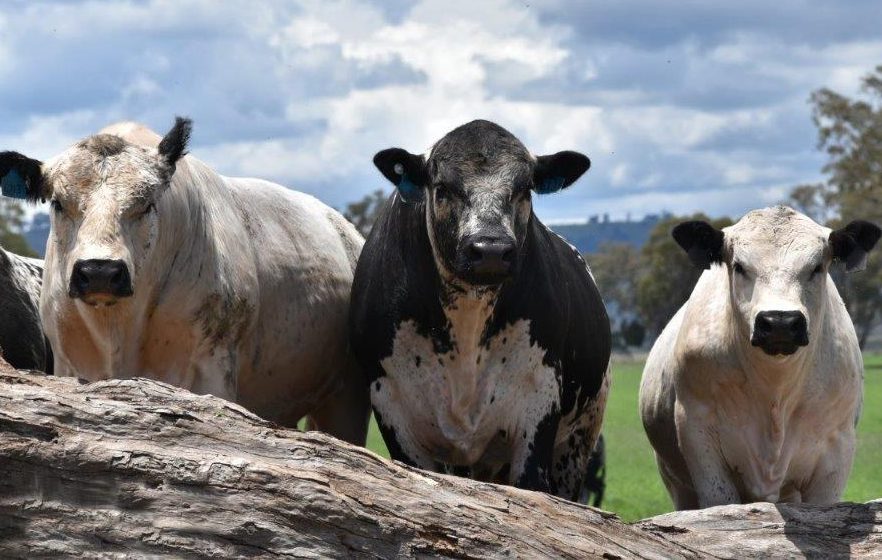 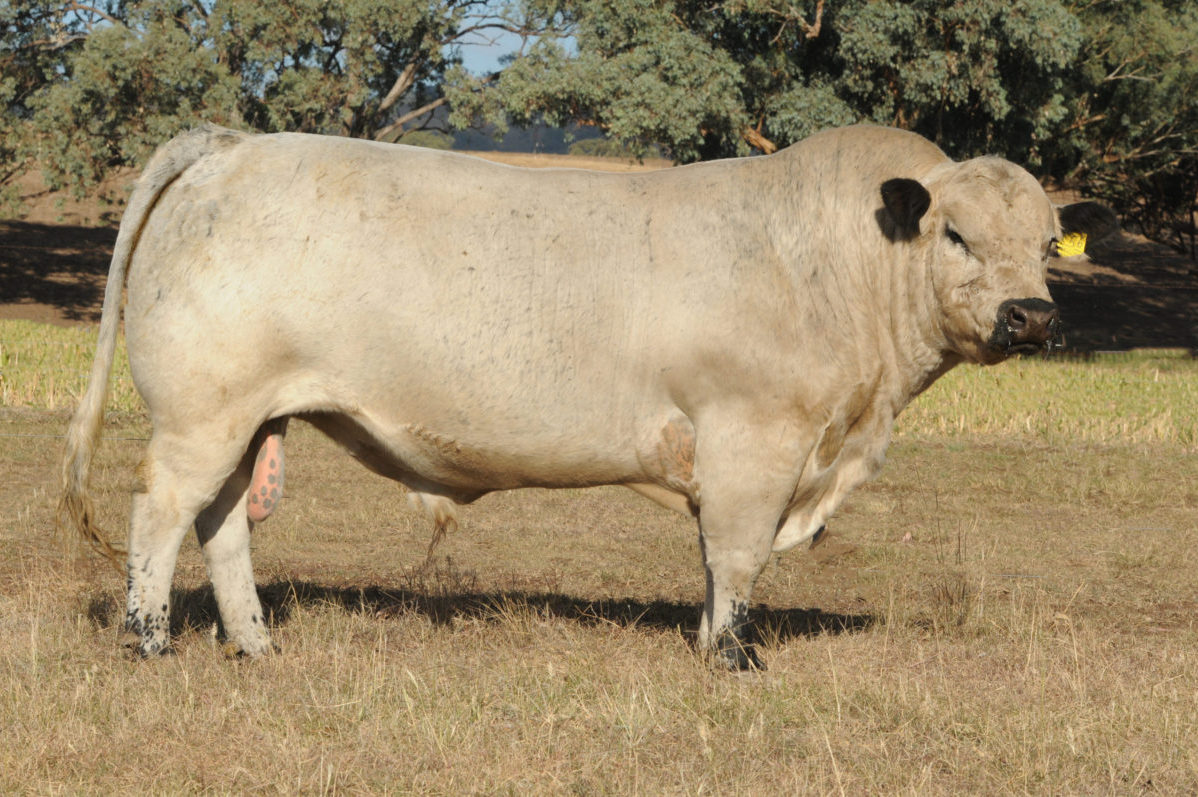 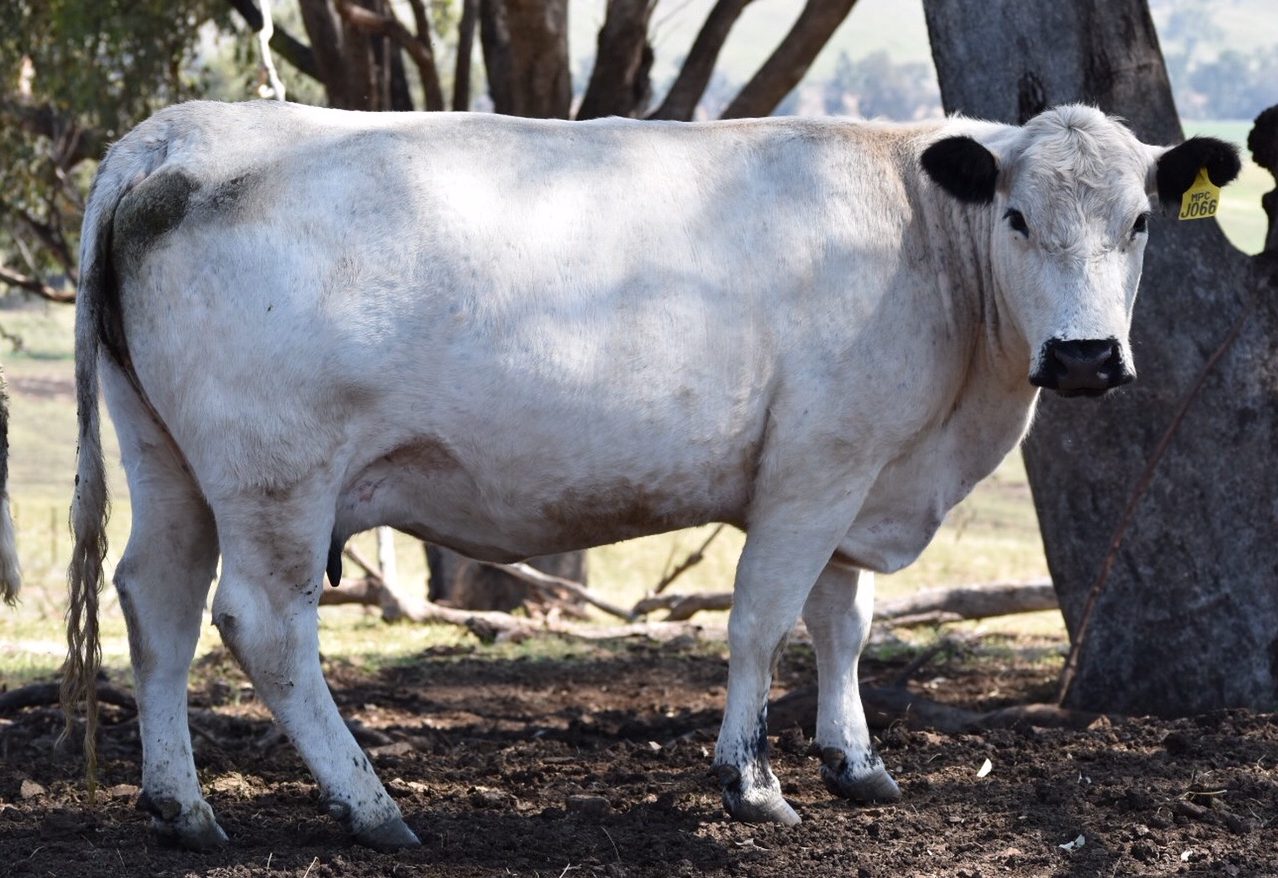 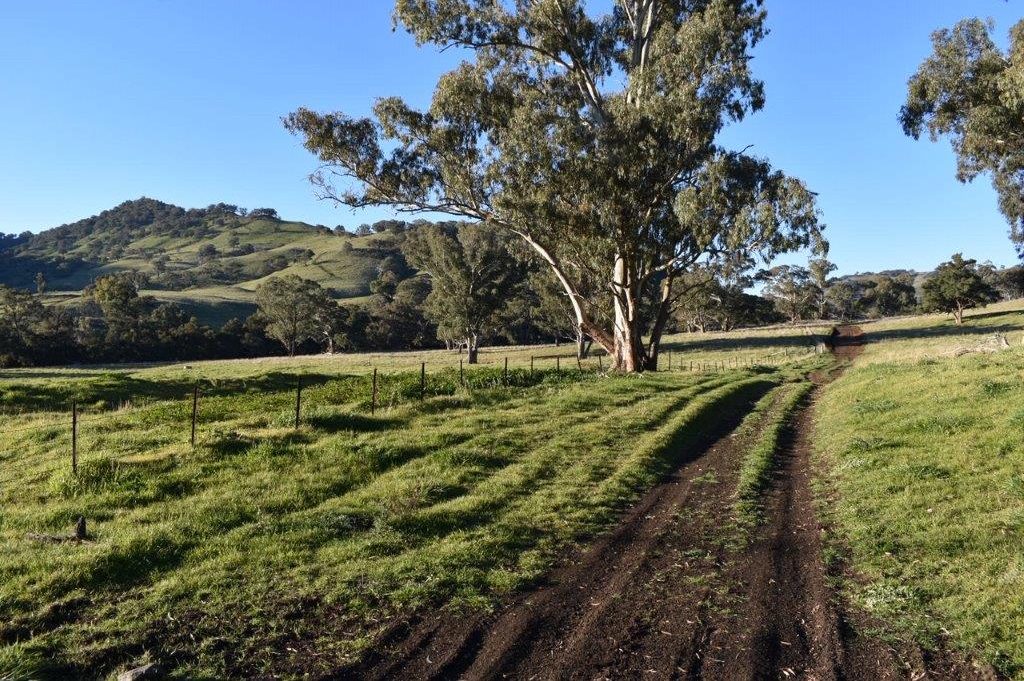 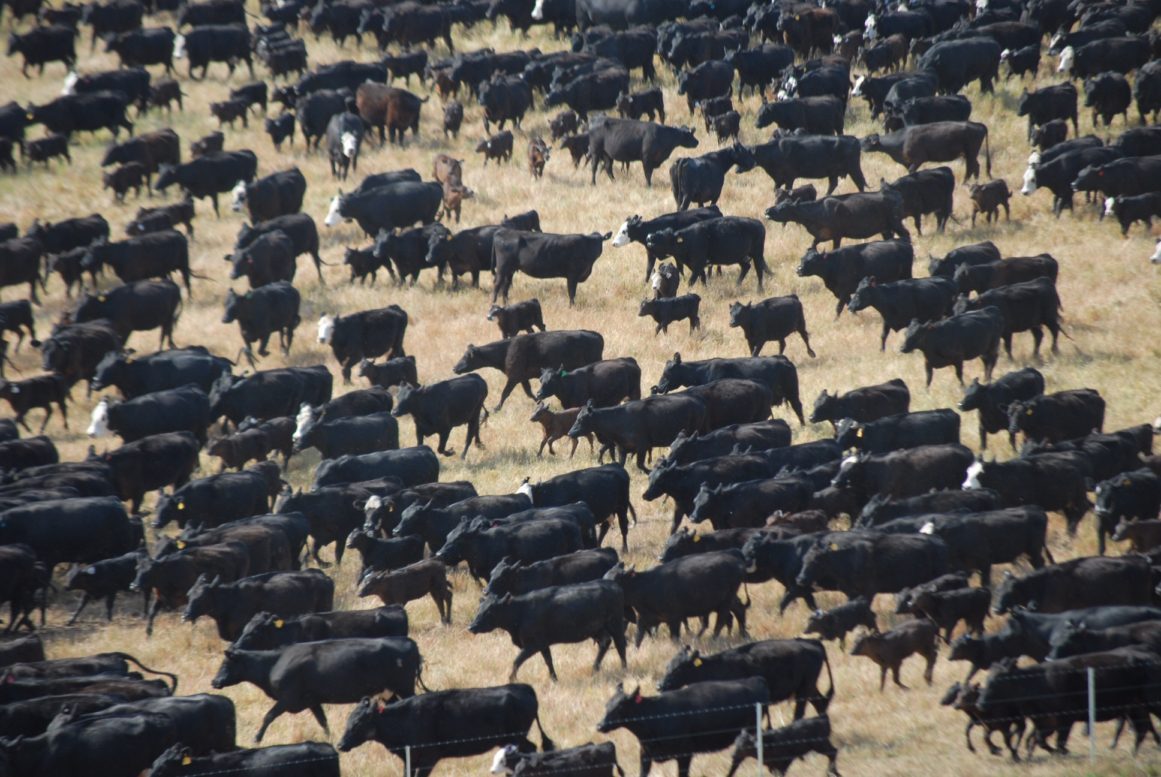 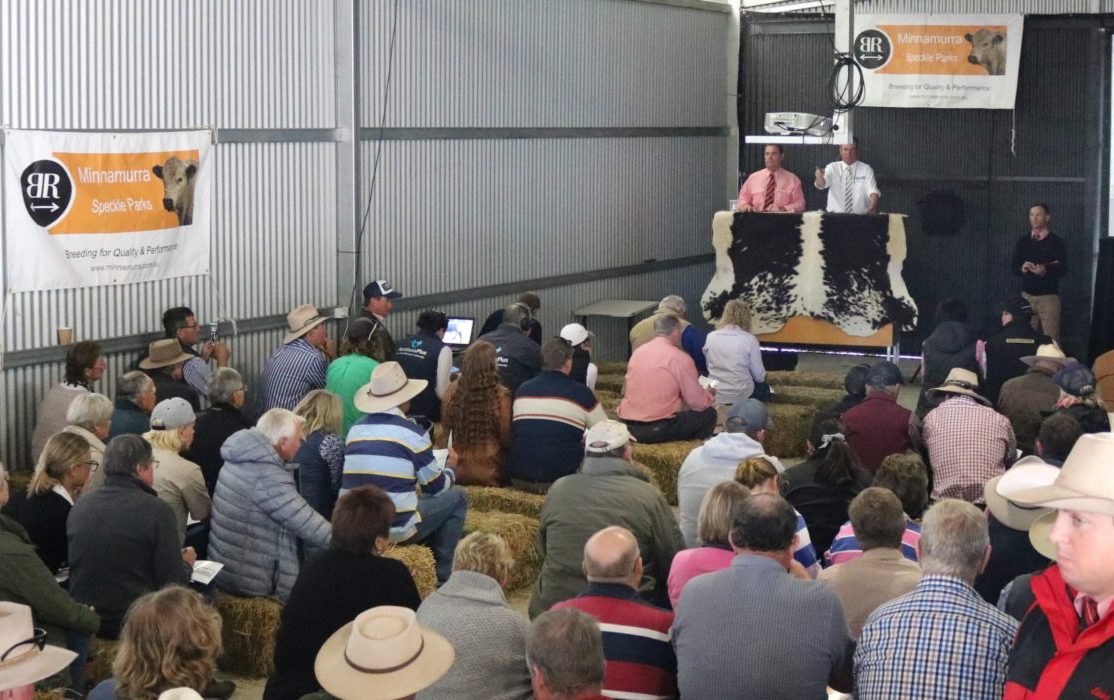 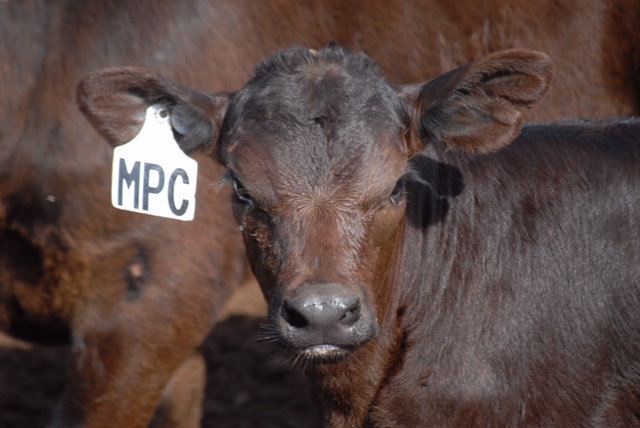 Minnamurra Pastoral Company was established in 1974 by Bruce Reid in the Mudgee district of NSW running Hereford commercial cattle and the Cortina Poll Hereford Stud. Bruce was converted to the Angus breed in the nineties when he teamed up with Dennis Power, our current General Manager, and since then has developed one of the finest Angus commercial herds in the country, running across 10,000 hectares of prime grazing in the central west of NSW.

In 2011 we became interested in Speckle Park cattle after having seen the success the breed was achieving in Canada. Encouraged by our results in feedback trials with first cross steers, we established the Minnamurra Speckle Park Stud to provide top quality genetics for crossing with our existing Angus herd and for the industry at large. Minnamurra Speckles has now grown into the largest purebred Speckle Park herd in the world.

Breeding for
Quality and Performance


We believe that the quality of any herd is determined by the quality of their females – females need high fertility and maternal traits to calve with ease and raise a live calf every year. If you have good females, then good males will follow.

We also believe that we are selling to processors what’s under the skin, so delivering carcase traits and meat eating quality is of paramount importance for the commercial cattle producer. 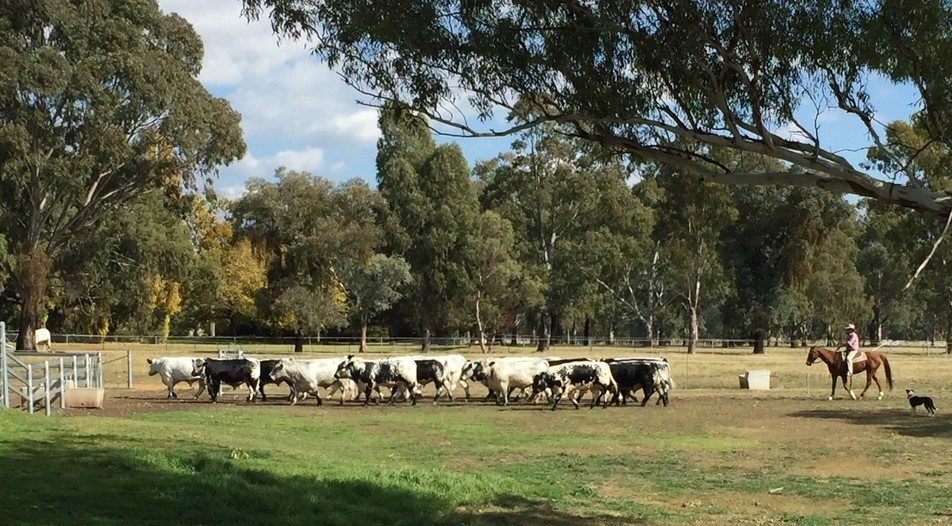 “As an industry participant for almost 40 years I have been fortunate to have dealt with MPC for 22 years and have seen the company grow in size and focus, with a continuous pursuit of quality and success. Business with MPC mostly sees highly satisfied purchasers and customers of store, feeder, slaughter and stud stock. MPC has built an enviable reputation for quality stock that perform very well in commercial situations.”

“Killara Feedlot have been regular repeat buyers of the Minnamurra Pastoral company cattle for a number of years. The exceptional temperament of the cattle provides a terrific platform to allow their cattle to perform to their high genetic capabilities. Well known for their easy doing fleshy nature, the Minnamurra cattle are a pleasure to feed, providing well above average results in regards weight gain in feed and as fed feed conversions. In the chiller the Minnamurra cattle have exceptional carcase attributes in the areas of saleable red meat yield, marbling and weight for age.”

“Over the last few years Minnamurra Pastoral Company have supported Bindaree Beef with supplying cows and good quality MSA cattle in alignment with our Branded beef programs. The cattle are always presented as described, and are suitably matched to the MSA programs. It is a credit to the Company for how well the cattle are handled, and delivered. It’s a pleasure taking delivery of these cattle, knowing how well they will grade”. 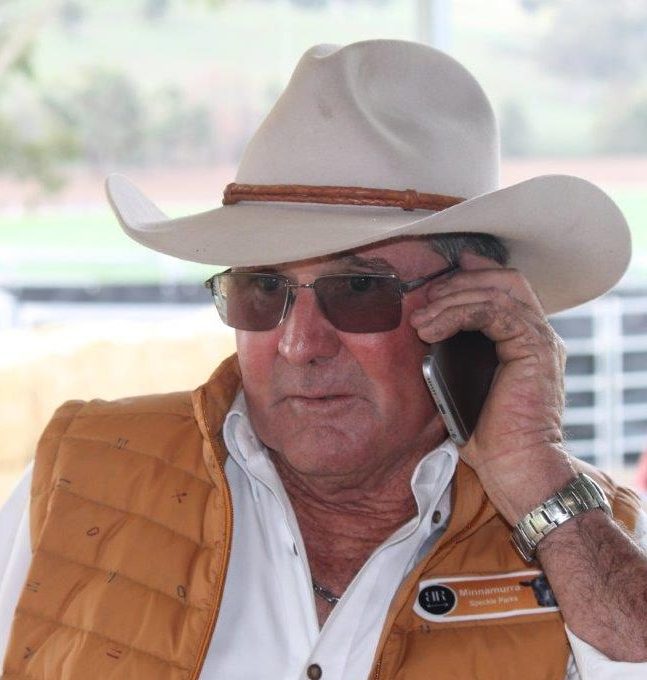 Dennis is based at ‘Mount Mill’, our Coolah property,
and is responsible for all operation aspects of Minnamurra Pastoral Co, with all our managers responsible to him. Glenn manages ‘Mia Mia’, our property at Purlewaugh, near Coonabarabran.

Troy manages ‘Mount Mill’, our home base for the Minnamurra Speckles stud at Coolah, NSW Brendan manages ‘Cortina’, our property at Wollar, near Mudgee, NSW. 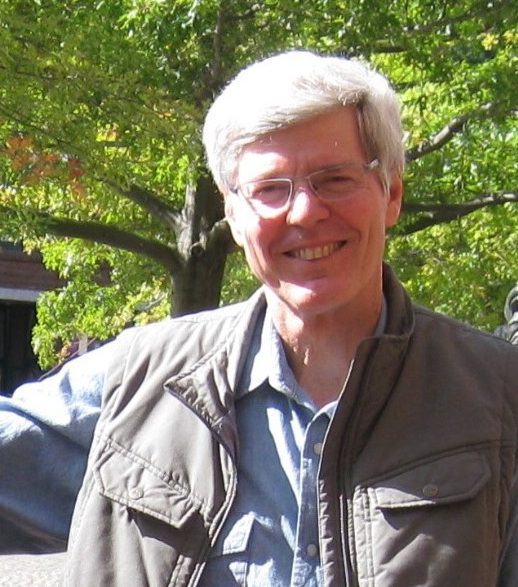 David is based in our Sydney office and is the director of all the Minnamurra Group of companies, including Minnamurra Pastoral Company. Based in our Sydney office, Mike keeps the books for MPC, including accounts payable and accounts receivable. Minnamurra secured the sale topper at the recent JAD sale, Rare Cat R109, son of New Zealand sire Maungahina Legacy. We considered him to be the standout bull in a very impressive catalogue.

READ THE FULL LAND ARTICLE PLUS MORE OF OUR NEWS HERE >